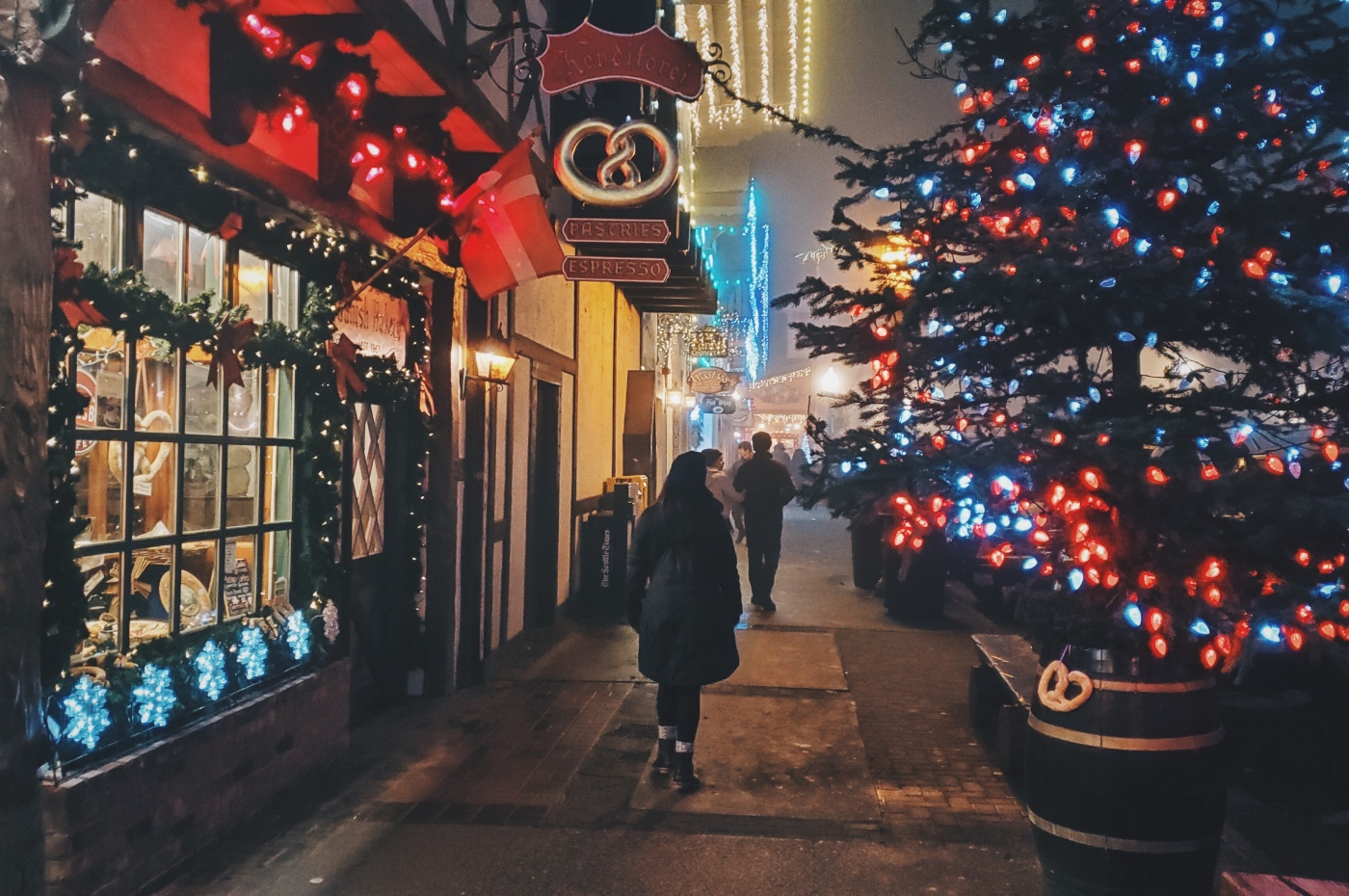 This winter wonderland, Bavarian-style mountain town in Washington state is absolutely a dream and if it’s not on your places-to-visit list yet, it should be. It is unlike any other town we’ve ever visited up here in the pacific northwest.

Michael wanted to snowboard for his birthday and when we found out this adorable village up in Washington was pretty close to a ski resort, it was a no-brainer. Our good friend, Ashley, wanted to learn to snowboard while I learned to ski, so she came along with us too!

Meet Ashley! She is an outdoors photographer and a badass adventurer that lives in Portland and you should definitely check out her stuff on her Instagram, @heartgoeshere. 💙

We went snowboarding and skiing on Saturday… and this was hands-down the best part of our weekend. Ashley and I had only been on the mountain once before coming here. We were terrified, to be honest. Michael was amazing and spent time teaching Ashley how to snowboard, while I got on my skis and practiced what I learned from my class on Thursday. After a couple hours of the bunny slopes… we finally decided to get on the Daisy lift.

Ashley and I were definitely freaking out.

We were kind of a hot mess on the mountain, so it was scary to get on a bigger slope. When we got to the top, it was go-time, no matter what. And… we freaking did it… twice!! Yes – we fell a bunch. Yes – we are sore in all of the places. But I am so proud of all of us. It was a huge overcoming of fear and so gratifying.

I definitely need to learn how to slow down faster on skis because I felt like I was going so ridiculously fast. On the other hand, Michael is a total natural on the snowboard and it is so much fun to watch him.

We went here a couple of times and we ended up chatting with the bar owner, Kayla,  and hit it off. Such a great human being. Also, the beer and cider were delicious and the vibe there was great. We definitely plan on coming back. She told us about “Tipsy Talks”, which is where you come in, do a lecture on a fun topic, and basically get a little tipsy with the guests. Count us all in! 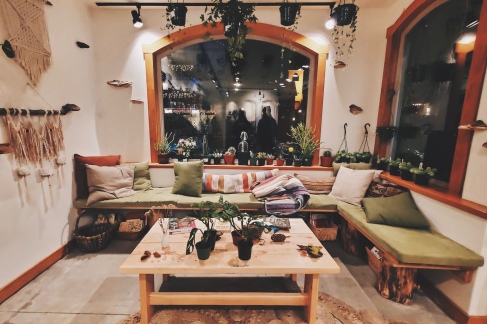 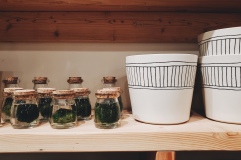 It is not the destination where you end up but the mishaps and memories you create along the way. Penelope Riley

8 thoughts on “winter in leavenworth, wa.”

Our Posts by Similarity